Celebrating 45 Years: The Night Ministry Opens Its First Youth Shelter in a Time of Dire Need 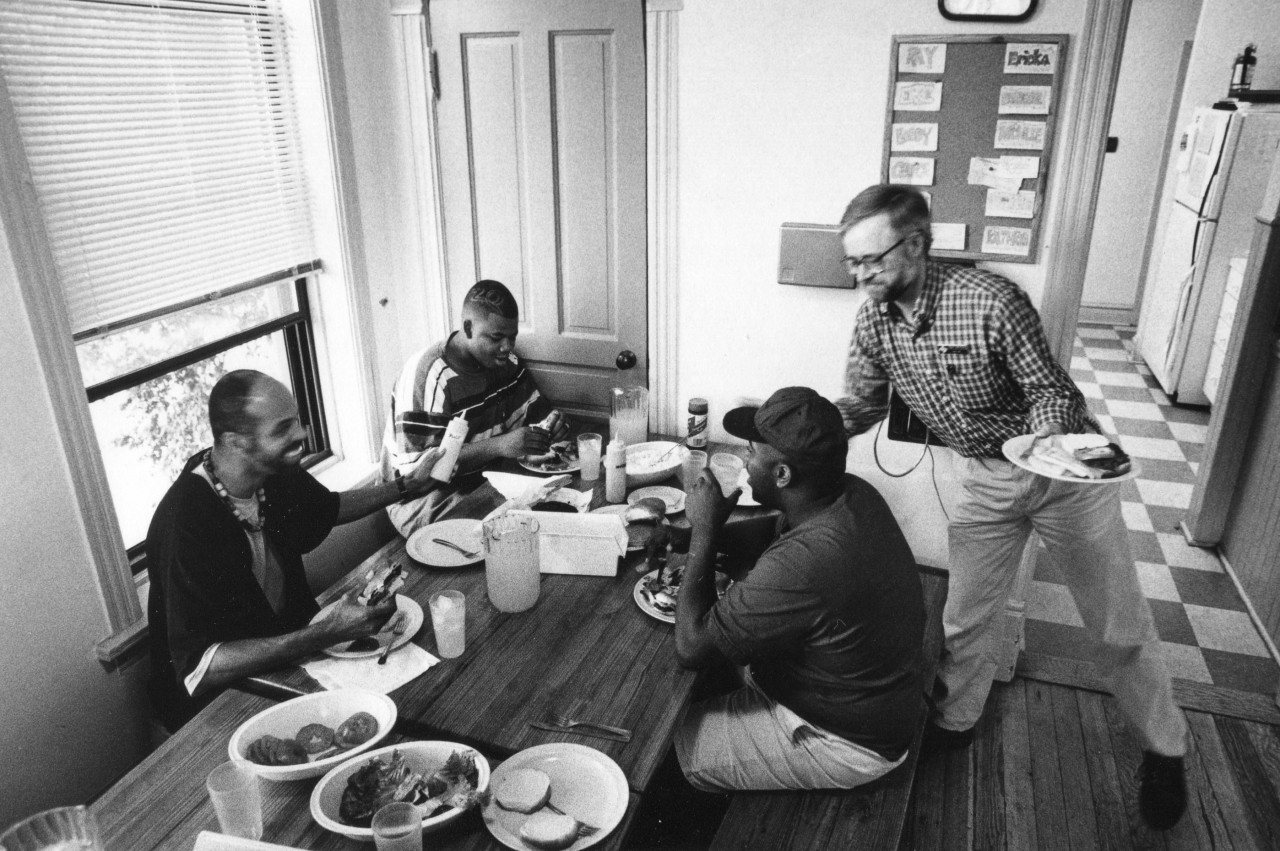 Residents and staff enjoy a meal together at The Night Ministry’s first youth shelter in Lakeview.

By the close of the 1980s, Chicago's population of unsheltered young people had reached an estimated 10,000 individuals per year. State law prohibited nonprofits from operating group shelters for them, leaving youth experiencing homelessness with few, if any, options for a safe place to spend the night.

"At the time, if you were a young person, you either had to be in the custody of your parents or the custody of the Department of Children and Family Services," said Barb Bolsen, former Vice President of Strategic Partnerships and Community Engagement at The Night Ministry. "For a young person who was being abused at home, there were no in-between places."

To address the pressing need for safe housing, the agency's then-Executive Director, Tom Behrens, along with fellow advocates, pushed legislation permitting youth shelters in Illinois. In 1989, the desired legislation passed, and planning could begin for Open Door Shelter–Lakeview.

The shelter would be open 24 hours a day with 16 beds for individuals aged 14 to 21 and their children. The chosen neighborhood, Lakeview, was ideal, as it was a magnet for the city's young and unsheltered.

The doors opened on October 12, 1992. "The doorbell rang," shared Michelle Krczewski, a Youth Worker at the time. "My stomach was full of butterflies while I opened the door. As I heard Jim's story and did his intake I realized, 'Hey! It's working. We have our first resident!'"

Much has changed since those early days. As you will read elsewhere in this newsletter, the shelter eventually moved to a larger facility and The Night Ministry opened more housing programs to serve the particular challenges faced by homeless youth.

Yet, the core vision of The Night Ministry's first shelter continues throughout the agency's housing programs. As Behrens put it, "No questions asked; just come in, get some sleep, be safe, and let's talk about how to deal with your problems in the morning."

This article is one in a series celebrating milestones in The Night Ministry's 45-year history. Explore the links below to read other stories. 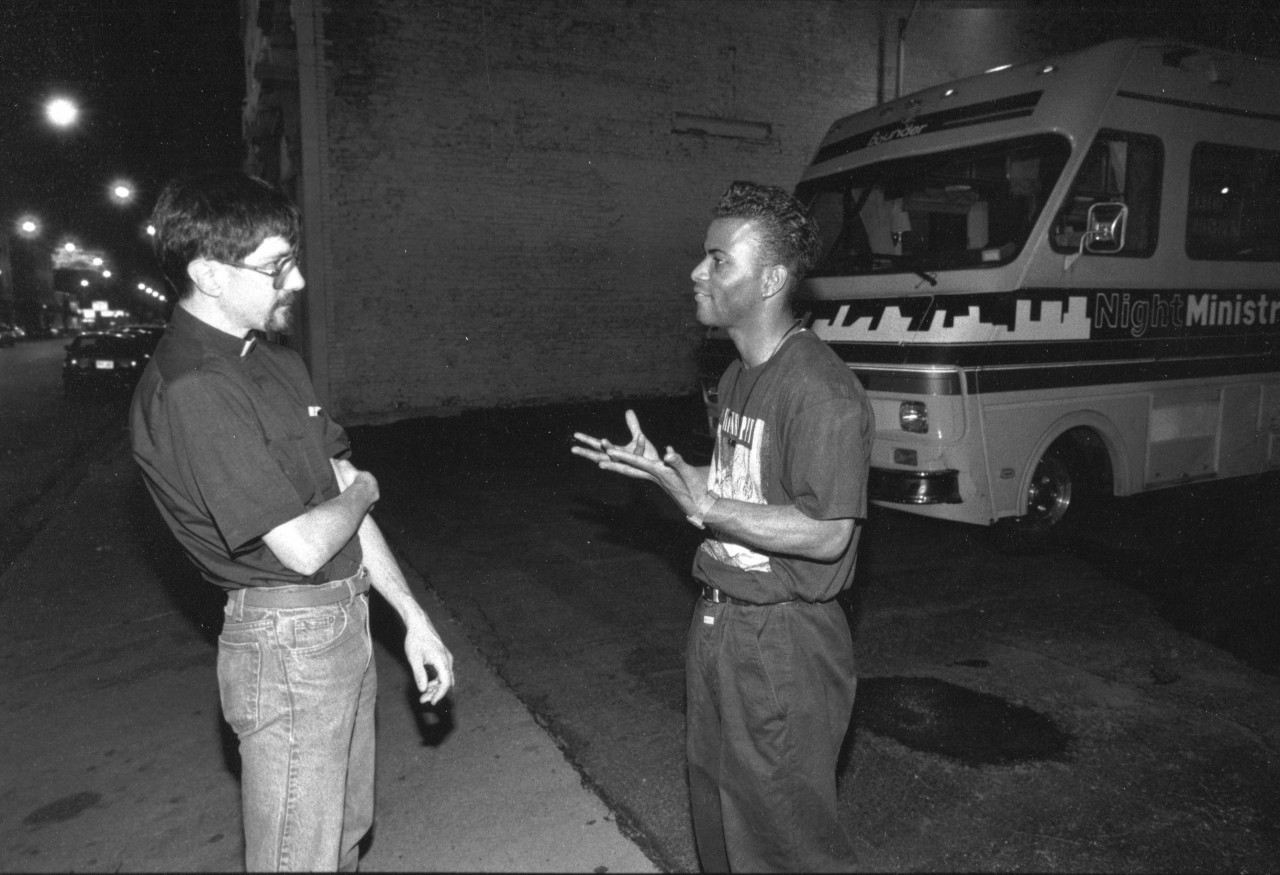 For the first fourteen years of the agency's history, The Night Ministry staff conducted outreach on their feet, supporting the community members they encountered while walking the nighttime streets of Chicago. Realizing that many of those individual
https://www.thenightministry.org/blog/the-night-ministry-pioneers-mobile-health-care-on-chicago-s-streets 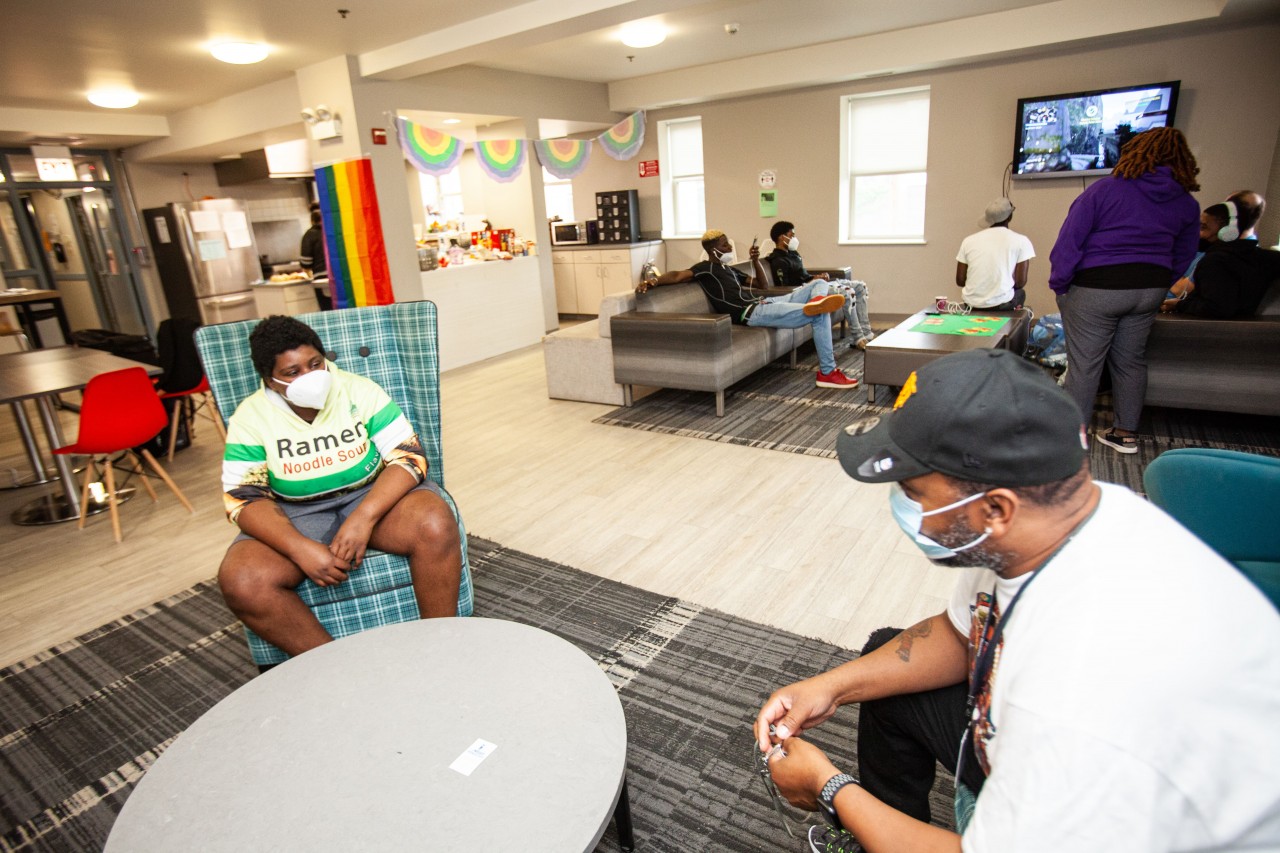 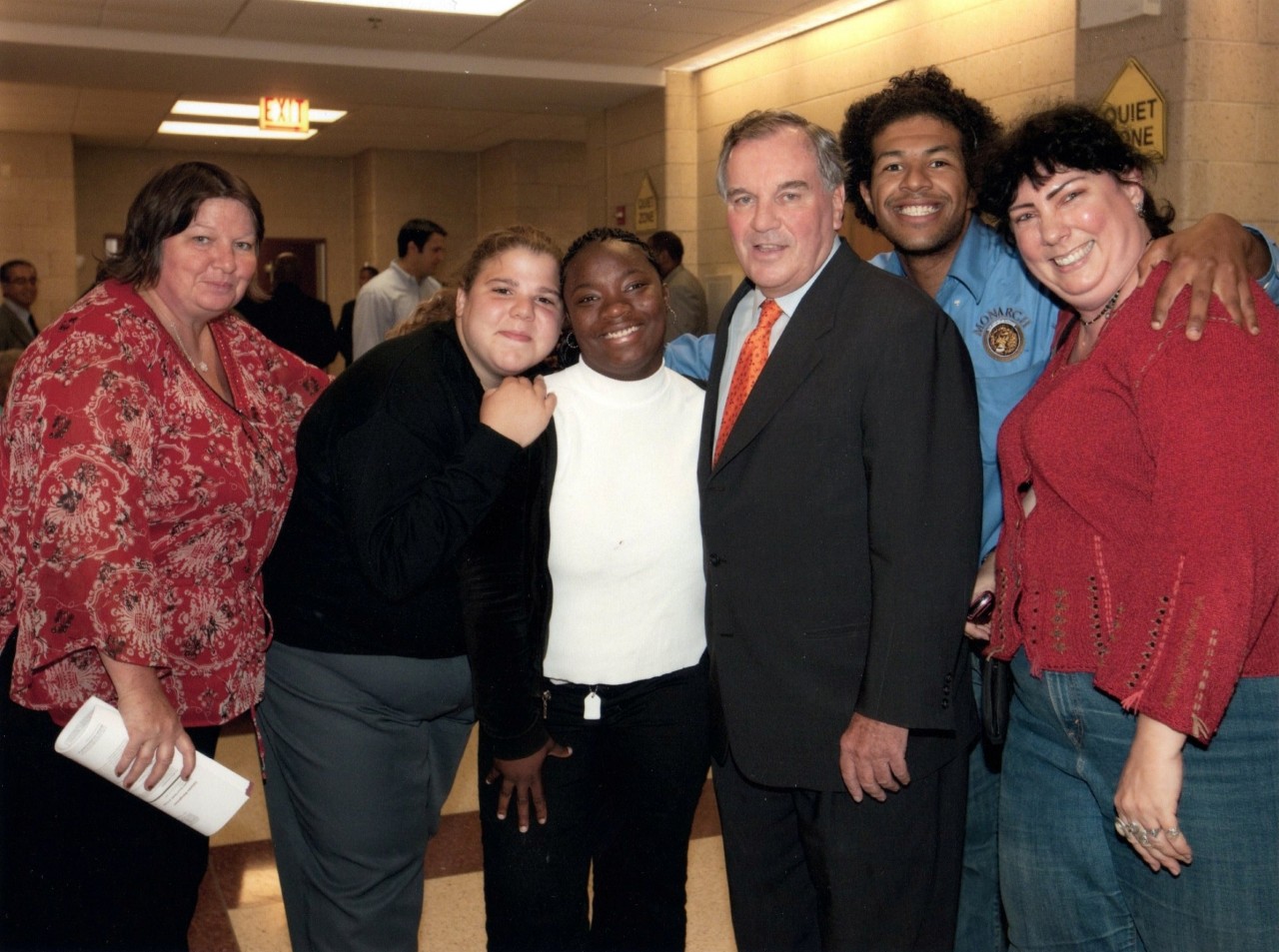 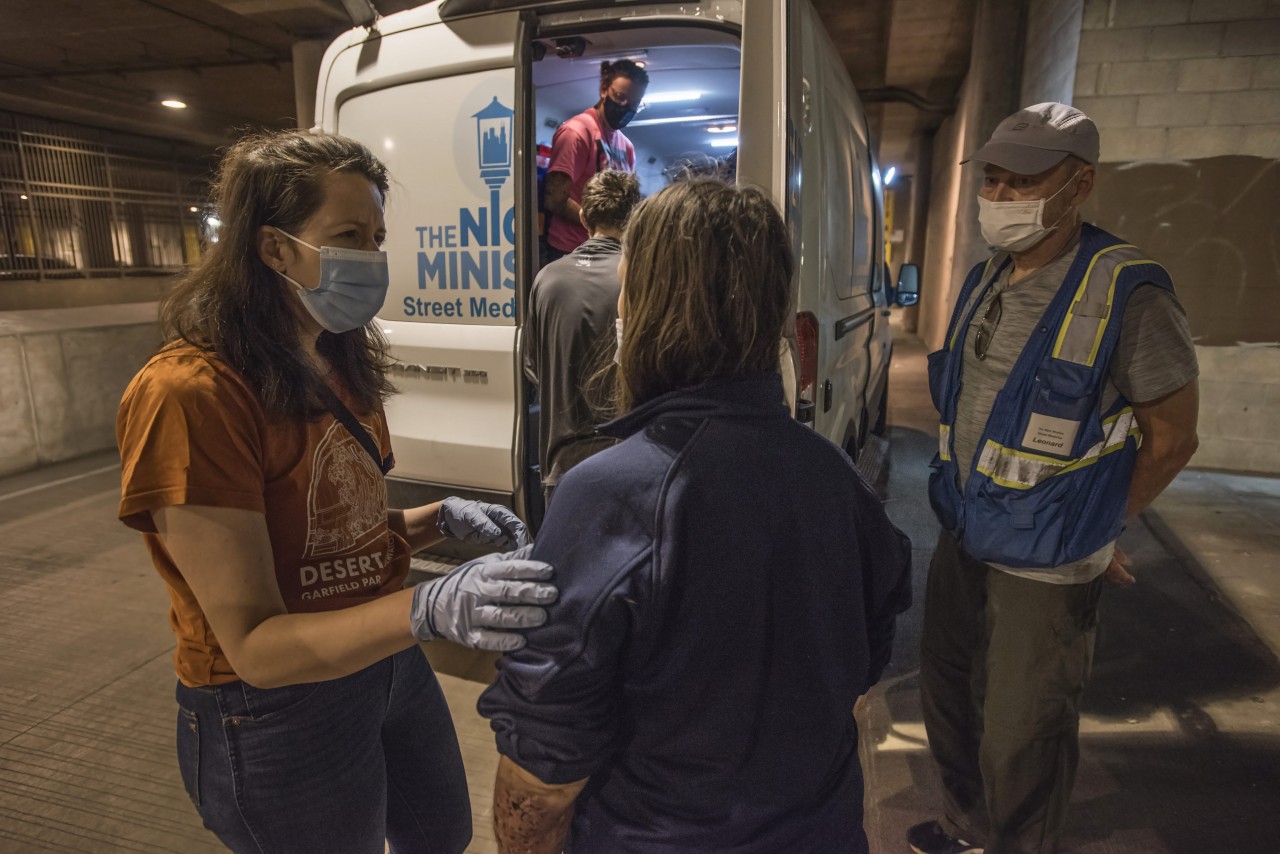 By 2015, The Night Ministry's Health Outreach Bus had been on the road for 25 years, providing free health care to Chicagoans experiencing poverty or homelessness, but the agency sensed it could be making a wider impact on the streets. There was thi
https://www.thenightministry.org/blog/chicago-s-first-street-medicine-program
Tweet
pinterest
Celebrating 45 Years: The Night Ministry Pioneers ...
Celebrating 45 Years: West Town Facility Enhances ...
Donate Now
Sign Up for Our E-Newsletter